Effective January 19, 2021, the Federal Housing Administration (FHA) is permitting individuals classified under the “Deferred Action for Childhood Arrivals” program (DACA) with the U.S. Citizenship & Immigration Service (USCIS) and are legally permitted to work in the U.S. are eligible to apply for mortgages backed by the FHA.

HUD said DACA recipients who are legally permitted to work in the U.S. are eligible to apply for mortgages backed by the FHA.

“Earlier today and prior to 12:00 p.m., Secretary Carson and I posted a waiver and other documents to the HUD website that makes clear DACA status recipients are now eligible to apply for mortgages insured by the Federal Housing Administration,” former HUD Deputy Secretary Brian Montgomery said. “This notification marks the first time since DACA was established in 2012 that makes clear DACA status recipients are eligible to apply provided they meet other FHA requirements.”

Prior to today’s announcement, the FHA Single Family Housing Handbook included this statement: “Non-US citizens without lawful residency in the U.S. are not eligible for FHA-insured mortgages.” This language was incorporated into the FHA Handbook by the Obama Administration in September 2015 although it was first incorporated into FHA guidelines in 2003.

The problem, however, was that lawful residency pre-dated the creation of the DACA program, which created controversy on how the FHA should handle mortgages for DACA recipients. In 2019, HUD declared that the FHA would no longer back DACA mortgages after months of uncertainty.

“Determination of citizenship and immigration status is not the responsibility of HUD and the Department relies on other government agencies for this information,” then HUD Assistant Secretary for Congressional and Intergovernmental Relations Len Wolfson said in a letter to Rep. Pete Aguilar, D-Calif. “Accordingly, because DACA does not confer lawful status, DACA recipients remain ineligible for FHA loans.”

Then in 2020, former HUD Secretary Ben Carson walked back those remarks, saying no changes were made and that he would cooperate with an investigation to look into that rule. In the wake of a HousingWire investigation, several lenders reached out and said that they had been told by HUD representatives that DACA recipients were no longer eligible for FHA mortgages.

“To avoid confusion and provide needed clarity to HUD’s lending partners, FHA is waiving the above referenced FHA Handbook subsection in its entirety,” HUD announced. “In a subsequent update to the FHA Handbook the language will be removed.”

Other FHA requirements remain in effect for all potential borrowers including DACA status recipients: 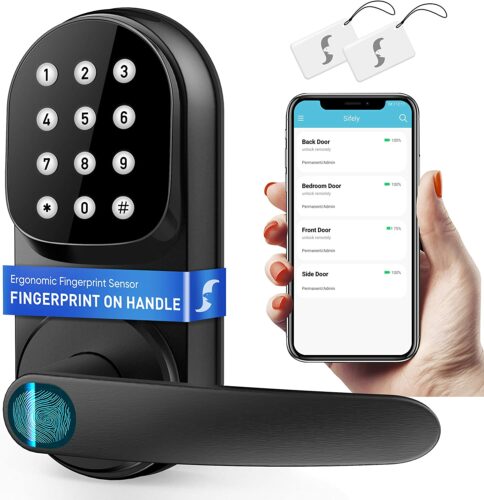 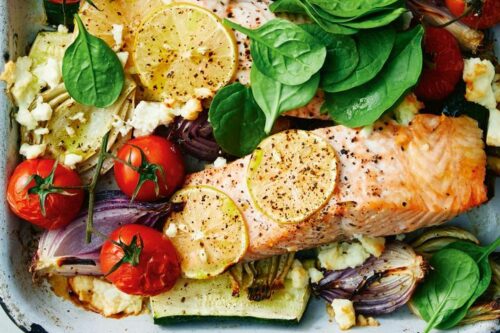 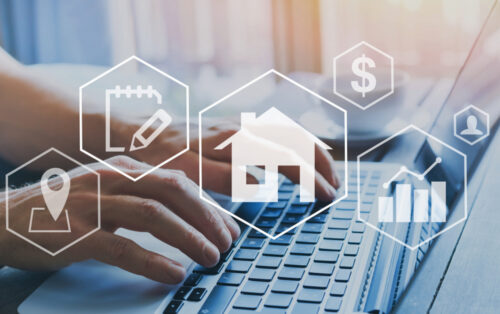 What Does the Rest of the Year Hold for Home Prices?

Home>> What Does the Rest of the Year 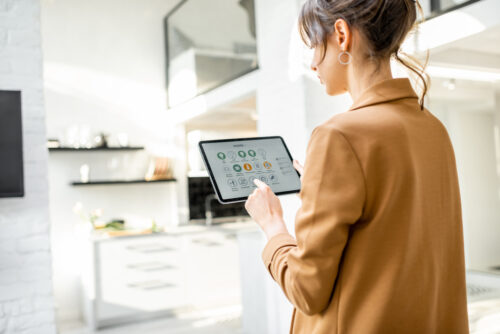 PrevPreviousDo’s and Don’ts after Applying for a Mortgage
NextGeneva Financial Welcomes New Loan Officer Greg Meuli to South Carolina MarketNext
We use cookies on our website to give you the most relevant experience by remembering your preferences and repeat visits. By clicking “Accept”, you consent to the use of ALL the cookies.
Cookie settingsACCEPT
Manage consent