You may remember the headlines. 17 lives lost, 9 from the same family. It was one of the deadliest duck boat accidents in American history.

Meet our seventh Hero Of The Year Finalist, Billy Cole. An officer with the Missouri State Highway Patrol since 2010 and a member of the Underwater Search and Rescue Team since 2015, Cole was one of the First-Responders on the scene that day helping recover victims of the tragedy.

Cole, a family man with strong service ties to his community, is quick to the assist of others and does so with grace, all while facing a very personal battle – his youngest daughter was diagnosed with Ewing’s Sarcoma, a rare form of bone cancer at just one year old.

While maintaining his commitment to serving the people of Missouri, Billy is helping his daughter stay strong and has joined the fight for other children with bone cancer through awareness and fundraising.

Read Billy’s full story below, through the voice of his nominator.

Learn more about the Hero Of The Year Initiative

Please describe what makes this individual a TRUE hero:: Billy has served on the Missouri State Highway Patrol since 2010 and has also taken on being a part of the underwater search and recovery team in 2015, and last summer began on water patrol.

He is a true hero by putting his life on the line every single day to keep his community safe and also for spending hours and hours of grueling training for underwater search and recover which is a very challenging thing to put yourself through. He has trained in lakes, rushing rivers and even frozen over water in the middle of the Missouri winter.

Last year in Branson, MO a duck boat with 31 people on board capsized and sank to the bottom of Table Rock Lake during a severe thunderstorm resulting in one of the deadliest duck boat accidents in American history killing 17, including 9 from the same family. Billy’s skill, hard work and training was put in place as he was part of the team to recover the victims of this awful tragedy.

Please describe how this individual has impacted the lives and community around them:: While Billy serves his community with the Missouri State Highway Patrol, he is also a very devoted family man to his wife and 2 little girls.

The younger of the girls, Malina, was diagnosed with Ewing’s Sarcoma, a very rare form of bone cancer, at just a year and a half old. Being a hero just like her daddy, she completed chemo in 2015 and has been in remission.

If you have ever seen a child fight cancer it will change your life. Billy faithfully serves his community with the highway patrol while also being present in the childhood cancer community showing up to 5ks, fundraisers, and raising awareness.

His attendance to these events as a member of the police force really brings together law enforcement with the community. His service is truly unmatched. 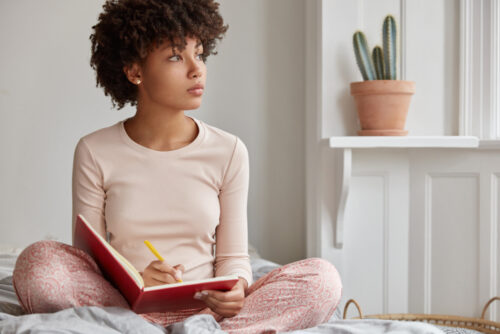 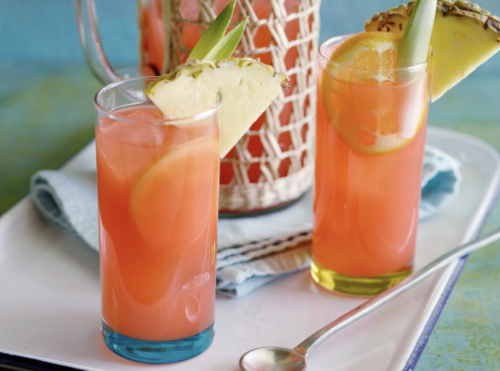 Home>> The Perfect Summer Drink Try out this 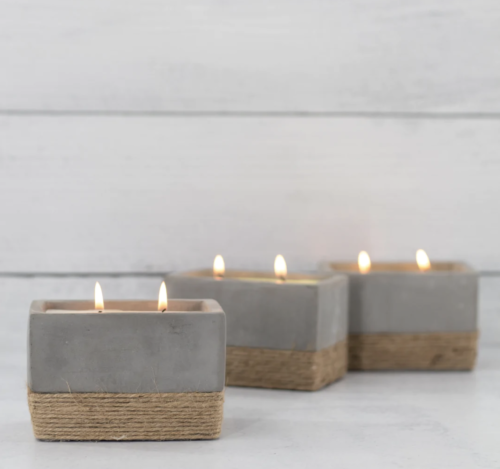 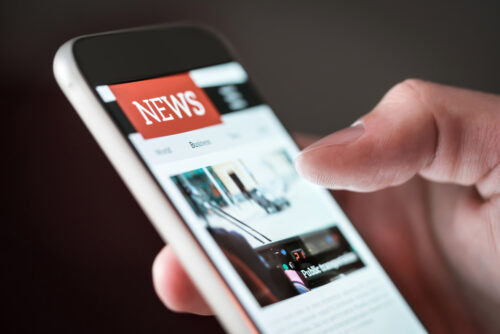 NextAt Age Five, He Couldn’t SpeakNext
We use cookies on our website to give you the most relevant experience by remembering your preferences and repeat visits. By clicking “Accept”, you consent to the use of ALL the cookies.
Cookie settingsACCEPT
Manage consent