On November 2nd, the Fed dropped the hammer once again. The market fully anticipated another 75 BPS rate increase but was not expecting the Chairman to still sound so hawkish regarding future rate hikes. The initial sentiment from the Fed seemed to indicate that the Fed may begin to ease, not reverse course or pivot, simply less aggressive future rate hikes. The stock market rallied; that was until the Chairman opened his mouth. Chairman Powell stated that rates will likely continue to rise and may remain high in the distant future.

“We still have some ways to go and incoming data since our last meeting suggests that the ultimate level of interest rates will be higher than previously expected,” he said.

This was followed by a 500-point sell-off of the stock market. Just because you wish it so, does not make it so. The stock market has once again rallied, again anticipating a much smaller rate hike in December, and a more dovish tone from the Fed when they meet again before year-end.

HOUSING NET WORTH PLUMMETS ON PAPER

Homeowners’ home equity fell $1.3 trillion in the third quarter of 2022, accounting to a new report by Black Knight. This is the largest drop in home equity in a single quarter since 2009. – National Mortgage News

Despite the substantial decline in home equity, home values remain 19% to 66% higher today (market dependent) than prior to the pandemic. – Housingwire.com

As the Federal Reserve combats inflation by radically increasing interest rates, housing demand drops sharply. Demand dictates price. Now that most interest rates are in the 7%s, prospective homebuyers are sitting on the sidelines. Those that want or need to sell, are forced to lower sales prices to entice interest; thus, causing values to fall. This is good for a buyer, assuming they can qualify at the higher rates. Purchasing a home at a lower price, locks in the price point or acquisition cost. The interest rate is only temporary. Rates are anticipated to fall by 2024, so there will be plenty of opportunities to lower one’s rate in the further, and still take advantage of lower values. When rates fall, demand will likely tick up, once again causing values to surge. Timing is everything, and despite the current rate environment, acquisition costs are falling.

September posted a 10.2% month-over-month decline according to a new report from the National Association of Realtors. Four consecutive months of declines. Far more declines are predicted for the foreseeable future.

The demand for new mortgages is now at a 25-year low, according to a new report from the Mortgage Bankers Association. Now down 68% from the same time last year.

“The speed and level to which rates have climbed this year have greatly reduced refinance activity and exacerbated existing affordability challenges in the purchase market,” Joel Kan, MBA’s vice president, and deputy chief economist said in a statement. “Mortgage applications are now into their fourth month of declines, dropping to the lowest level since 1997.”

Mortgage demand will remain low if the Fed continues to be hawkish. A change in tone will likely move long-term rates downward, and mortgage demand higher, even with an increase in the Fed Funds Rate. It is more about what is said, versus what is done. Perception trumps reality.

Interest rates have soared, now in the 7%s, increasing the borrower costs by 70%-80% for potential buyers. Demand for housing has crashed, and inventory is soaring.

While 20% of markets have seen only marginal declines (less than 1%) so far, a third have experienced drops of 3% or more – including nine where prices have fallen more than 5%, Black Knight researchers found. The sharpest correction was in San Jose (-13%, or, about $203,000), followed by San Francisco (-10.8%, or roughly $137,000) and Seattle (-9.9%, or about $83,000), but other formerly scorching-hot markets have also cooled majorly since June. Las Vegas, Austin, Minneapolis, Washington, D.C., Raleigh, and Nashville have all shed 3% of home value in recent months. – housingwire.com

Not all markets fall at the same time, or at the same pace, but no market will be shielded from falling values. It is just a question of when, and how deep of a decline. Housing is one of the commodities with the highest inflation over the last few years, and it is imperative that values reset to a “healthy” market. Many analysts anticipate that means a 15%-20% decline nationally.

The top priority for the Fed is to manage inflation. The massive interest rate hikes implemented by the Fed this year have not yet been fully measured by housing or the economy. It typically takes months to see the full effect of rate hikes. As the economy sputters and potentially has a sharp decline, the Fed will have to reverse course and start lowing rates. Per the Fed, that is likely to occur in 2024. Many industry leaders anticipate that will happen in Q2 or Q3 of 2023.

If you are in the market for a new or existing home and can afford the expense of financing at higher rates, inventory is elevated and growing. There are more options than there have been in years. It is now a buyers’ market. Purchase offers are now getting accepted under list price, with seller concessions toward closing costs. Regardless of interest rates, there will likely be an opportunity in the next year or so to refinance at a lower interest rate. When rates reverse, the market will shift again to a seller’s market, with rising values and limited inventory. There are more opportunities today than there have been in years.

It is no surprise that homebuilder sentiment continues to slide. In September, it reached lows not seen since May 2014. Why build when there is so little demand?

Housing starts did rise in August, but that was largely due to multifamily construction posting a monthly increase of 28.6%.

“As demand for rental homes continues to increase due to waning affordability in the for-sale market, builders are shifting with the winds and meeting consumers where they are,” Nicole Bachaud, a Zillow economist, said in a statement. “Multifamily starts increased to the highest level seen in years at the expense of single-family starts as builders focus on the rental market.”

“Apartment demand has been strong, with rents rising at a historically high pace. Those consumers unable to qualify for a mortgage at higher interest rates are renewing their rental leases,” Lawrence Yun, the National Association of Realtor’s chief economist, said in a statement. “Job creation is also boosting the rental demand. There was a housing shortage of around 5 million homes before the onset of the pandemic. That shortage is not going away soon. The near-term single-family outlook is complicated due to high mortgage rates.” – Housingwire.com

Neither quote will likely age well, as the Fed is laser-focused on cooling the job market, and there are already signs of downward pressure on the rental market.

Interest rates as of 11/08/2022. Conforming interest rates. Interest rates and APR based on loan amount not to exceed $647,200. Loan to value not to exceed 80%. 740+ credit score. Owner occupied only. Purchase and rate in term refinances. Not all applicants will qualify. Call today for your individual scenario rate quote. 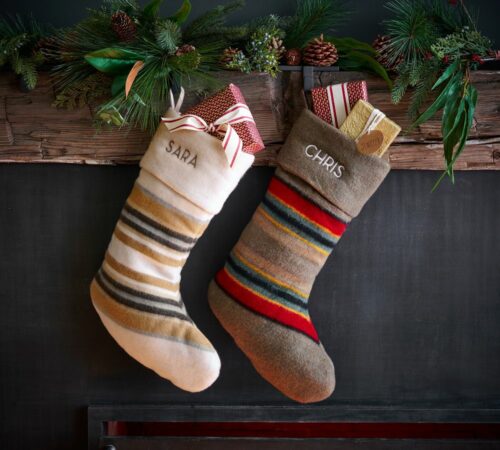 Home>> Pendleton Personalized Stockings Dating back to the 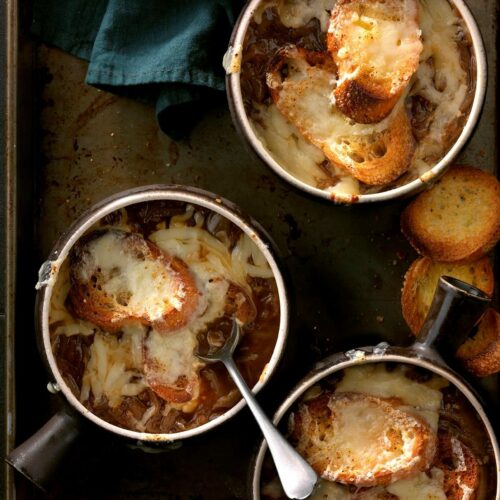 Cozy Up Your Holiday Home

Home By Geneva >> Cozy Home For The 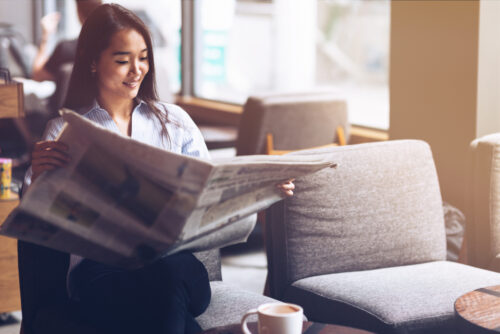 PrevPreviousGood News For Today’s Homebuyers
NextMortgage Rates Will Come DownNext
We use cookies on our website to give you the most relevant experience by remembering your preferences and repeat visits. By clicking “Accept”, you consent to the use of ALL the cookies.
Cookie settingsACCEPT
Manage consent