REFINANCE BOOM COMES TO AN END

The U.S. economy is hot and appears to be heating up. As the vaccine gets administered to millions and businesses start to reopen and return to pre-pandemic production, the economy has been on fire. And with a booming economy, interest rates will rise, only this go around, they have unexpectantly spiked.

Most economists and mortgage industry insiders anticipated a rising interest rate market in 2021. Very few expected it to come so soon, and so ferociously. Sub 2% mortgage rates? Forget about it. Most long-term rates have moved nearly 0.5% in the last few weeks, and there is little evidence that they are going back down. Sub 3% rates is now one of the few positive memories of 2020.

Strong Economy = Rising Interest Rates. You do not get to have it both ways. Interest rates crashed to historic lows in 2020 due to a severe recession brought on by the pandemic. Not even through the first quarter of 2021, the economy seems to be on a fast track to recovery.

“Rates have jumped 36 basis points since the end of January, and last week refinance activity fell across all loan types,” said Joel Kan, the MBA’s associate vice president of industry surveys. “The purchase market helped offset the slump in refinances. Activity was up 5 percent from a year ago, as the recovering job market and demographic factors drive demand, despite ongoing supply and affordability constraints.” – housingwire.com

During a four-week period ending March 21 and covering 400 metros, 58% of homes that went under contract had an accepted offer within the first two weeks on the market. And between March 14 and March 21, 61% of homes sold in that timeframe had been on the market two weeks or less, and 48% had sold in one week or less.

And offers are coming in well-above asking price, too. Nearly 40% of homes sold above their list price – another all-time high – and 15 percentage points higher year-over-year. The average sale-to-list price ratio, which measures how close homes are selling to their asking prices, increased to 100.2%. – housingwire.com

Signs of a housing bubble? Not likely. Too much demand and not enough inventory. The price of homes will continue to rise for the foreseeable future, barring an unforeseen change in the overall economy. Too little inventory. Rising interest rates. Soaring construction costs. There will be a peak, as rapid appreciation is unsustainable. Once construction costs fall, builders will be able to start building affordable housing once again. Today, it is just a question of time.

To drive interest rates lower, the Fed has been consuming bonds at an unprecedented rate, with no end in sight. In the fourth quarter of 2020, the Fed purchased $77.6 billion of Agency Mortgage-Backed Securities (MBS). Already in 2021, they have added $94.0 billion. Today, the Fed’s holdings of MBSs are a staggering $2.133 trillion. Foreign investors hold approximately $1.29 trillion. – Inside Mortgage Finance Publications.

New home sales peaked to a nearly ten year high in January, only to tank in February; down 18.2%. According to HUD, that is the largest month over month declined since 2013.

“Despite the drop in home sales for February – which I would attribute to historically-low inventory – the market is still outperforming pre-pandemic levels,” said NAR chief economist Lawrence Yun. “Home affordability is weakening. Various stimulus packages are expected, and they will indeed help, but an increase in inventory is the best way to address surging home costs.”

First-time homebuyers accounted for 31% of sales, down from 33% in January and 32% in February 2020. Individual investors or second-home buyers acquired 17% of homes, up 15% month over month and unchanged from the year before. All-cash sales made up 22% of transactions, up 19% month over month, and 20% year over year. Distressed sales (foreclosures and short sales) stayed the same at less than 1%. – Mortgage Professional America

Lack of inventory and rapidly rising interested rates are deemed mostly responsible for the drop of existing home sales.

HUD offices and recipients of HUD funds will enforce the policy immediately, said Jeanine Worden, acting assistant secretary of HUD’s Office of Fair Housing and Equal Opportunity. “Housing discrimination on the basis of sexual orientation and gender identity demands urgent enforcement action,” Worden said. “Every person should be able to secure a roof over their head free from discrimination, and the action we are taking today will move us closer to that goal.”

State and local jurisdictions funded by HUD’s Fair Housing Assistance Program (FHAP) that enforce the Fair Housing Act through their HUD-certified substantially equivalent laws will be required to administer those laws to prohibit discrimination because of gender identity and sexual orientation Organizations and agencies that receive grants through the Department’s Fair Housing Initiative Program (FHIP) must carry out their funded activities to also prevent and combat discrimination because of sexual orientation and gender identity.

Interest rates as of 03/29/2021. Conforming interest rates. Interest rates and APR based on loan amounts not to exceed $548,250. Loan to value not to exceed 80%. 740+ credit score. Owner occupied only. Purchase and rate in term refinances. Not all applicants will qualify. Call today for your individual scenario rate quote. 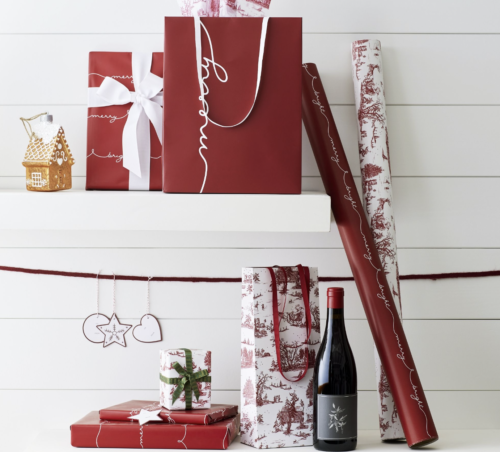 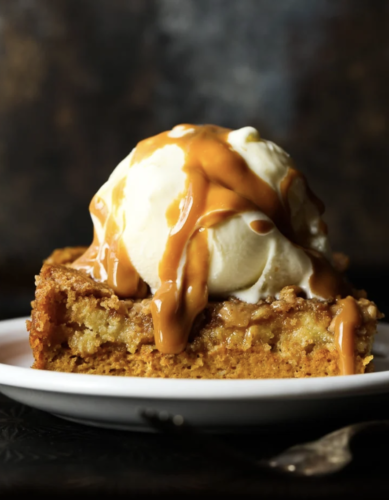 Home>> Best Toffee Ever This recipe is super 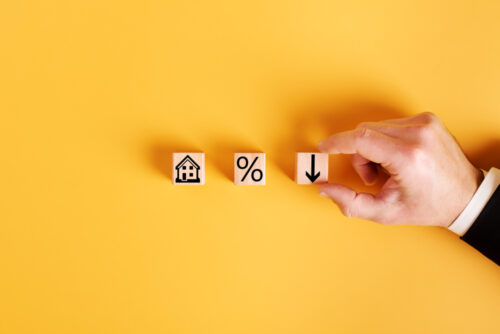 Mortgage Rates Will Come Down

Home>>Mortgage News>> Mortgage Rates Will Come Down This 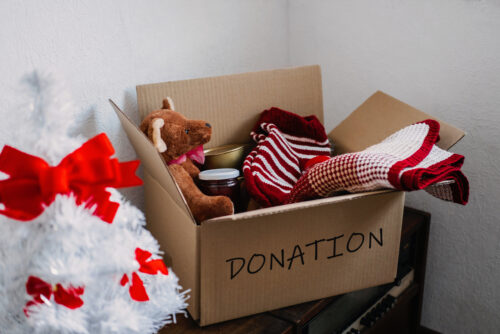 Ways to Give Back This Holiday Season

Ways to Give Back This Holiday Season

PrevPreviousHow Does A Condo Mortgage Work?
NextWho Qualifies for A Jumbo Mortgage?Next
We use cookies on our website to give you the most relevant experience by remembering your preferences and repeat visits. By clicking “Accept”, you consent to the use of ALL the cookies.
Cookie settingsACCEPT
Manage consent