The economy has started off the 2021-year red-hot. Inflation, and/or transitory inflation has been the greatest concern as pricing across most products soar. The fastest way to counter run-away inflation is to raise interest rates. Yet the Federal Reserve has done nothing; and likely will not for the foreseeable future.

The Federal Reserve currently is purchasing $80 billion in bonds and $40 billion in mortgage-backed securities monthly, to put downward pressure on interest rates and help fuel the economy. In a statement last week, the Fed stated that they believe that much of the inflation is transitory, and will pull back on its own and that there are growing concerns over the impact of the delta variant on the economy.

COVID-19 infections, hospitalizations, and deaths are spiking across much of the country. Inevitably this will have an impact on the economy. With much resistance to “shutting down” once again, only time will show just how much of an impact the delta variant will have. Fear of the unknown will keep rates down for the meantime, and likely the rest of the year.

HOUSING INVENTORY ON THE RISE

According to a new Redfin study, home sales fell 1.2% from May to June. While that drop appears small, it was the largest month-over-month drop in June since 2012.

“Homes sold for their highest prices and at their fastest pace on record, but measures for market speed and competition seem to be at or near peak levels for this year,” said Daryl Fairweather, Redfin’s chief economist.

“In June we entered a new phase of the housing market,” Fairweather said. “Home sales are starting to stall because prices have increased beyond what many buyers can afford. This summer I expect home prices to stabilize as more homeowners list their homes, realizing they likely won’t fetch a higher price by waiting longer to sell.”

Fifty-six percent of homes sold above their list price — another record high, up from 27% a year ago. And the average sale-to-list ratio hit 102.6% in June, meaning homes are selling on average 2.6% above asking price.

Inventory is still extremely tight. Up 3.3% in June over May, but still down nearly 23% from the same time last year. (data from NAR)

The median home price is up 23.4% year over year to $363,300. Staggering, and unsustainable appreciation.

“At a broad level, home prices are in no danger of a decline due to tight inventory conditions, but I do expect prices to appreciate at a slower pace by the end of the year.” “Ideally, the costs for a home would rise roughly in line with income growth, which is likely to happen in 2022 as more listings and new construction become available.” – Lawrence Yun, chief economist for NAR

Individual investors or second-home buyers, who account for many cash sales, purchased 14% of homes in June, down from 17% in May and up from 9% in June 2020. – housingwire.com

“Huge wealth gains from both housing equity and the stock market have nudged up all-cash transactions, but first-time buyers who need mortgage financing are being uniquely challenged with record-high home prices and low inventory,” Yun explained.

Cooling of the housing market could prove to be a healthy one. Home appreciation is at unprecedented rates, and a rise in inventory could reduce the likelihood of a correction. Demand is still high, inventory still low, interests at near historic lows, so baring an unforeseen turn in the economy, the housing market will stay hot for the foreseeable future.

In 2020, to counter potential losses due to COVID-19, FHFA implemented a 50-basis point “adverse market fee” to all refinances. A controversial move considering the Fed was buying mortgage-backed securities to force mortgage rates down, only to be partially stomped out by a housing tax from the FHFA.

The elimination of the fee is one of a number of changes the mortgage industry has asked the federal regulatory agency to make. Pete Mills, senior vice president of residential policy at the Mortgage Banker’s Association, said the move was “very positive for borrowers” and “appreciated” by the mortgage industry.

As the stock market sits at, or near, all-time highs, concerns over COVID-19 delta variant strain sent the 10-Year T-Bill yield to 1.179 at market close Monday. Investors tend to flock to safe investments, like treasuries, when there is fear or uncertainty in the air. The unknown impact the delta variant is going to have on the economy has investors nervous, and rightfully so.

As construction costs ease, most noticeably in lumber prices, housing starts are up; 6.3% in June. 29% year over year (U.S, Census Bureau).

The rise in housing starts is critical to help to solve the U.S. housing inventory crisis.

Interest rates as of 08/02/2021. Conforming interest rates. Interest rates and APR based on loan amounts not to exceed $548,250. Loan to value not to exceed 80%. 740+ credit score. Owner-occupied only. Purchase and rate in term refinances. Not all applicants will qualify. Call today for your individual scenario rate quote. 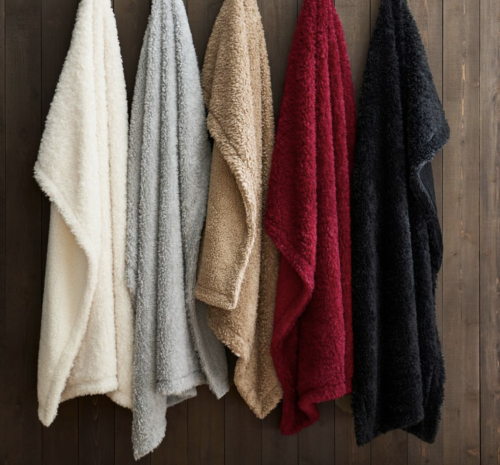 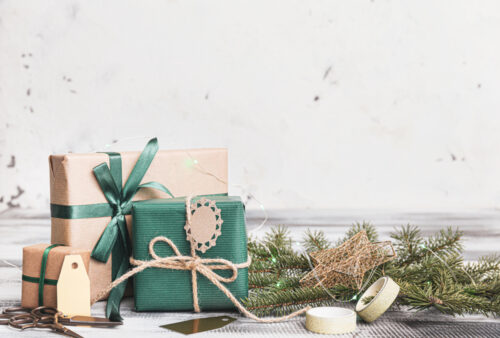 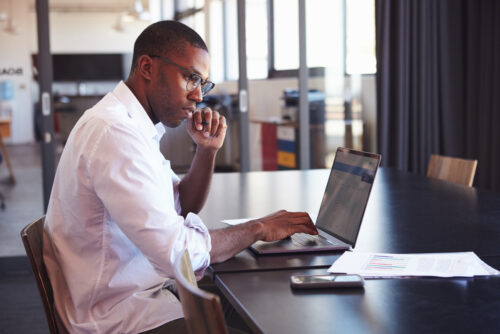 PrevPreviousFHA Approved Condos: Do Spot Approvals Help Homebuyers?
NextToday’s Rates: Mortgage & Refinance for August 18, 2021Next
We use cookies on our website to give you the most relevant experience by remembering your preferences and repeat visits. By clicking “Accept”, you consent to the use of ALL the cookies.
Cookie settingsACCEPT
Manage consent