Shortly after the Biden victory, Kathy Kraninger was terminated, thanks entirely to the Supreme Court decision under the Trump administration. It does not end there. There was wide speculation that the Director of the Federal Housing Finance Agency (FHFA), the agency in charge of oversight of Fannie Mae and Freddie Mac, may also be at risk, due to the similarities in the structure of the Director with the CFPB and FHFA.

On June 23rd, the Supreme Court also ruled that the structure of the FHFA was unconstitutional.

“The President must be able to remove not just officers who disobey his commands but also those he finds ‘negligent and inefficient,’… those who exercise their discretion in a way that is not ‘intelligen[t] or wis[e],’ … those who have ‘different views of policy,’” and “those who come ‘from a competing political party who is dead set against [the President’s] agenda,” the opinion reads.

Trump-appointed Mark Calabria, the current Director of FHFA, and an outspoken critic of the agencies he oversaw, now was also in jeopardy. Biden fired Calabria before the sun went down (Note: Calabria actually resigned to prevent the inevitable termination).

“FHFA has an important mission of oversight of Fannie Mae and Freddie Mac as well as the Federal Home Loan Bank System,” the White House official said. “It is critical that the agency implement the Administration’s housing policies. As a result, in light of the Supreme Court’s decision today, the President is moving forward today to replace the current Director with an appointee who reflects the Administration’s values.”

While it is still unclear the direction the Biden administration will take in regards to FHFA and the GSEs, it is widely speculated that it will be in opposition to the direction the GSEs were headed under the Trump administration. Calabria was working diligently to increase the reserves of Fannie and Freddie, to capitalize them in alignment with Wall Street lending entities. This would enable FHFA to take the GSEs out of conservatorship, and potentially eliminate the government implied guarantee. The motivation for this was to eliminate the risk to the U.S. taxpayer if Fannie or Freddie failed, as they did in 2008.

“During my tenure, FHFA has fulfilled its mission as the economy fluctuated from record-low unemployment and a strong housing market to a pandemic-triggered recession that spared house prices but contracted supply. Through this cycle, FHFA has acted quickly and effectively to provide relief to homeowners and renters impacted by the COVID-19 pandemic, and to ensure Fannie Mae, Freddie Mac, and the Federal Home Loan Bank System operate in a safe and sound manner, all while supporting historic growth in homeownership, especially among minority households,” said Calabria.

He added that “much work remains,” and warned that Fannie Mae and Freddie Mac will fail at their current capital levels should the housing market experienced a significant downturn.

“I wish my successor all the best in fixing the remaining flaws of the housing finance system in order to preserve homeownership opportunities for all Americans,” Calabria wrote.

Ironically, Calabria’s mission was to eliminate the risk to the U.S. taxpayer if an event were to occur that put Fannie or Freddie at risk, which is exactly what happened again in 2020 due to COVID-19. The GSEs, i.e. federal government, were forced to bail out not only homeowners but also lenders. Inaction could have brought down not only the entire mortgage industry but likely the global financial markets as it did in 2008, only for entirely different reasons. The financial collapse of 2008 was largely due to unregulated mortgage lending run wild. 2020 was a result of a global pandemic.

Foreclosures would have risen to epic levels, and home prices would have tanked. The point being, FHFA, i.e. the federal government, did exactly what it needed to do to save the world’s economy. Whether Fannie and Freddie are government-controlled or private entities, as long as they are responsible for nearly 50% of all mortgages, the government is going to bail them out to prevent a financial disaster. Too big to fail. It is also worth noting, that FHA, VA, and USDA do most of the lending that Fannie and Freddie do not. Today’s mortgage industry is almost entirely government-controlled. Without the “implicit government guarantee,” Fannie and Freddie would never be able to offer the low-interest rates they do under government control.

Those opposed to “big government” rarely complain about their 3% 30-year fixed home mortgage. A sole product of “big government.” Wall Street is not going to offer a 30-year fixed termed mortgage at those rates, if not guaranteed by the U.S. government if you were to privatize Fannie and Freddie. If guaranteed by the U.S. government, the taxpayer is on the line. At the same time, it is not responsible to treat homeownership as a right; a stance often implied by many Democrats. No, not everyone deserves to own a highly leveraged home at a 3% interest rate.

National home prices saw an annual gain of 14.6% in April. 22.3% in Phoenix. 21.6% in San Diego. 20.2% increase in Seattle. The list goes on and on. Extraordinary appreciation, and completely unsustainable.

Over the last couple of months, home sales are falling, and inventory is just slightly up. A sign of buyer fatigue, or a peak in the market. There are no indicators that a large correction is on the horizon, but simple math will bring most to the conclusion that the current appreciation levels are not sustainable.

Median home sale prices reach another all-time high in May. The median price now stands at $377,200, up a whopping 26% year over year. 54% of all homes sold over list price. The average home sold 2.2% over the list price. – Redfin

The National Association of Realtors says the current state of the housing market is absolutely “dire,” the consequence of a housing shortage 30 years in the making.

According to the lobbying group, the construction of long-term housing fell 5.5 million units short of historical levels over the past 30 years.

There are signs of relief for runaway housing inflation. The number of homes being sold each month is falling slightly. Construction costs are also falling. Fortunately for sellers, the demand is so high, and inventory so low, that any correction will likely be slow and subtle. If home prices have not reached a peak, the market is close to testing those limits.

In November of 2020, the DOJ sued the National Association of Realtors for antitrust violations spanning decades.

Shortly thereafter, the DOJ and NAR reached a settlement agreement, which on the 1st of July 2021, the DOJ backed out of. The DOJ stated that a deeper investigation was required.

“The proposed settlement will not sufficiently protect the Antitrust Division’s ability to pursue future claims against NAR,” said Acting Assistant Attorney General Richard Powers of the DOJ’s Antitrust Division. “Real estate is central to the American economy and consumers pay billions of dollars in real estate commissions every year. We cannot be bound by a settlement that prevents our ability to protect competition in a market that profoundly affects Americans’ financial well-being.”

The outcome of the DOJ’s investigation has the potential to forever change how today’s Realtor conducts business. Understandably NAR is pushing back, as a negative ruling against NAR may radically change the value of being a “Realtor.”

There is construction price relief in sight for home builders. Lumber futures for July dropped 41% to $1,009.90 per thousand board feet from $1,711.20. – Wall Street Journal

The fall in price was so great and so rapid, the correction has now deemed a crash. But even after the steep correction, lumber prices are still three times higher than typical for this time of year. An overcorrection, or the beginning of further lumber price depreciation?

The soaring price of lumber caused homebuilders to increase home prices and reduced the number of homes being constructed. Now with lumber prices in what appears to be a freefall, what will the impact be on builders? If prices continue to fall, home prices may also start to fall, and new home projects start breaking ground. Not an overnight fix for housing, but certainly a much-needed break from upward pricing pressure.

Interest rates as of 07/07/2021. Conforming interest rates. Interest rates and APR based on loan amounts not to exceed $548,250. Loan to value not to exceed 80%. 740+ credit score. Owner-occupied only. Purchase and rate in term refinances. Not all applicants will qualify. Call today for your individual scenario rate quote. 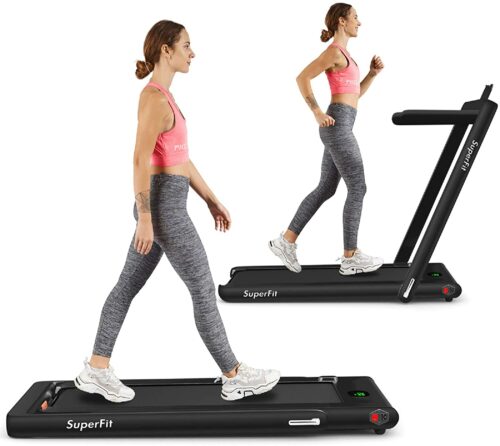 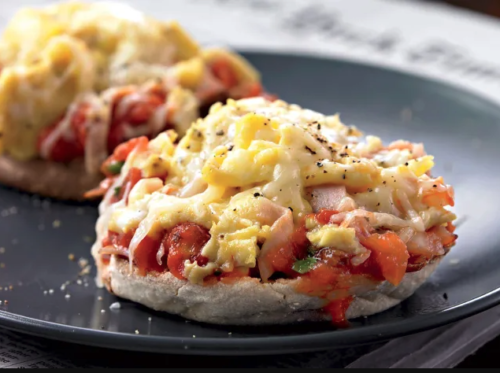 Home>> Under Desk Foldable Treadmill Our innovative 2-in-1 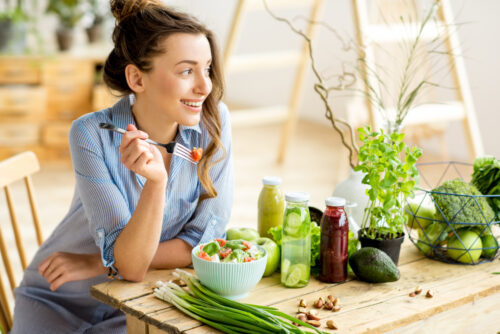 PrevPreviousCash Out Refinance Benefits
NextThis Summer Housing Market Is HotNext
We use cookies on our website to give you the most relevant experience by remembering your preferences and repeat visits. By clicking “Accept”, you consent to the use of ALL the cookies.
Cookie settingsACCEPT
Manage consent